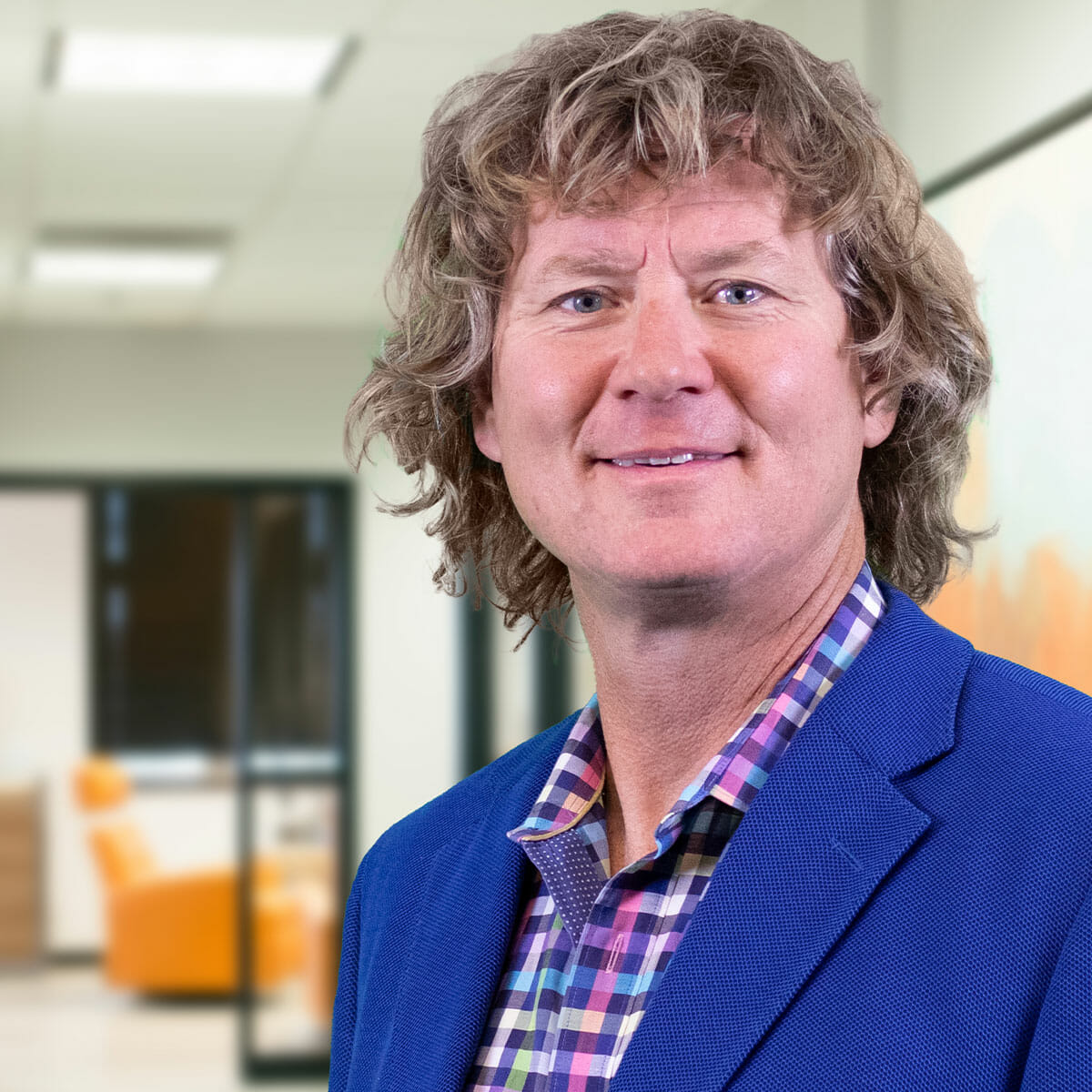 Corey has spent his career starting, building and selling companies, starting with purchasing Maier Engineering in 1993 from its founder while leading a ten-fold growth in revenue. In 1996 he founded MiniMax, Inc., an automation and engineering tools provider to the electric utility industry. By 2006, after merging with Powel ASA, he helped take the combined company public. As a Powel board member, he subsequently helped engineer the sale to a public industrial conglomerate. Corey has been a successful CEO, board member and professional investor in a number of other enterprises. He earned a Bachelor of Science in Electrical Engineering from North Dakota State University, is married and has two rambunctious children.